19 Ways to Improve Your Memory

Our memories are an important aspect of who we are, yet they deteriorate as we get older. One of the major fears individuals have as they get older is that their decline would be so severe that they will no longer be able to live alone.

The good news is that scientists are learning more and more about our brain's incredible ability to alter and establish new synaptic connections every day, even as we become older. Neuroplasticity is the term for this notion. Scientists have revealed that our memory capacity is not permanent, but rather changeable like plastic, thanks to neuroplasticity research.

You must exercise your brain and take care of your body to fully benefit from neuroplasticity. Some of the most effective strategies for boosting memory are included in this list of 19 tips and tricks. 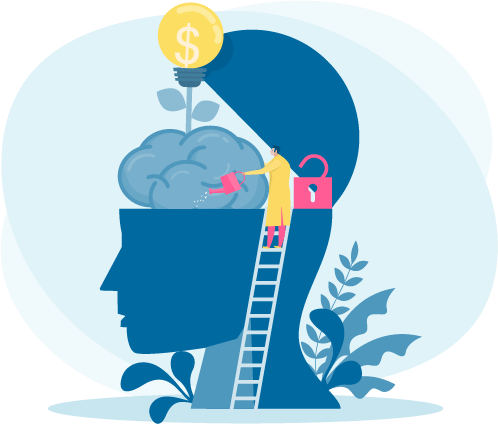 Muscle strength is similar to memory strength. It gets stronger the more you use it. But you can't expect to develop stronger by lifting the same weight every day. You'll need to keep your mind stimulated at all times. Learning a new skill is a fantastic method to improve your memory capacity.

There are numerous things to select from, but the most important thing is to find something that pushes you out of your comfort zone and requires your complete concentration.

Some instances are as follows:

When you discover a new piece of knowledge, you're more likely to remember it if it's repeated.

The connections we make between neurons are strengthened by repetition. Out loud, repeat what you've heard. Put it in a sentence and see what happens. Make a note of it and read it out loud.

The task, however, does not end there. Simple repetition, according to research, is an inefficient learning method when employed alone. You'll have to sit down again later and deliberately try to recall the material without looking at your notes. It's better to put yourself to the test to see if you can remember the information than to study again and again. Retrieval practice leads to more lasting and meaningful learning experiences. 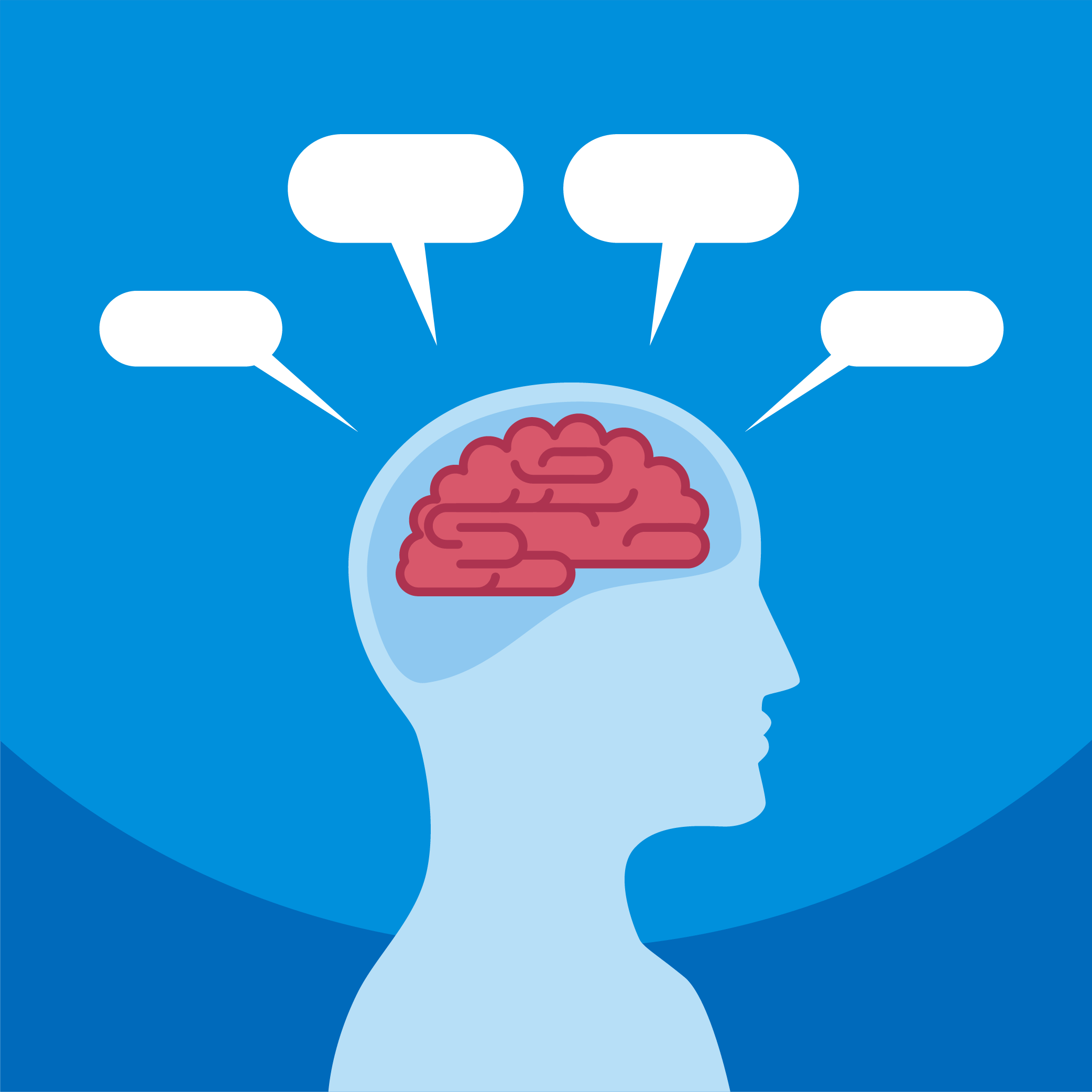 A well-organized person has an easier time recalling things. Checklists are a useful tool for keeping track of things. Manually writing down your checklist (rather than doing so online) improves your chances of remembering what you've written down. Inadequate sleep in middle age, according to Harvard Medical School, increases the risk of dementia. Shift work, insomnia, caregiving obligations, worry, and urgent deadlines are just a few of the causes for poor sleep in middle age. Although not all of them are under your control, some of them are. For example, if you only get four to five hours of sleep every night because you work late, you should change your behaviors; otherwise, you risk acquiring dementia by the time you retire! Blue light from cell phones, televisions, and computers suppresses the production of melatonin, a hormone that regulates your sleep-wake cycle (circadian rhythm). Sleep cycle that isn't well-regulated can have a significant impact on sleep quality.

The neurons in our brain become overworked if we don't get enough sleep and relax. They can no longer coordinate information, making memory retrieval more challenging. Turn off your devices about an hour before night to allow your brain to relax. 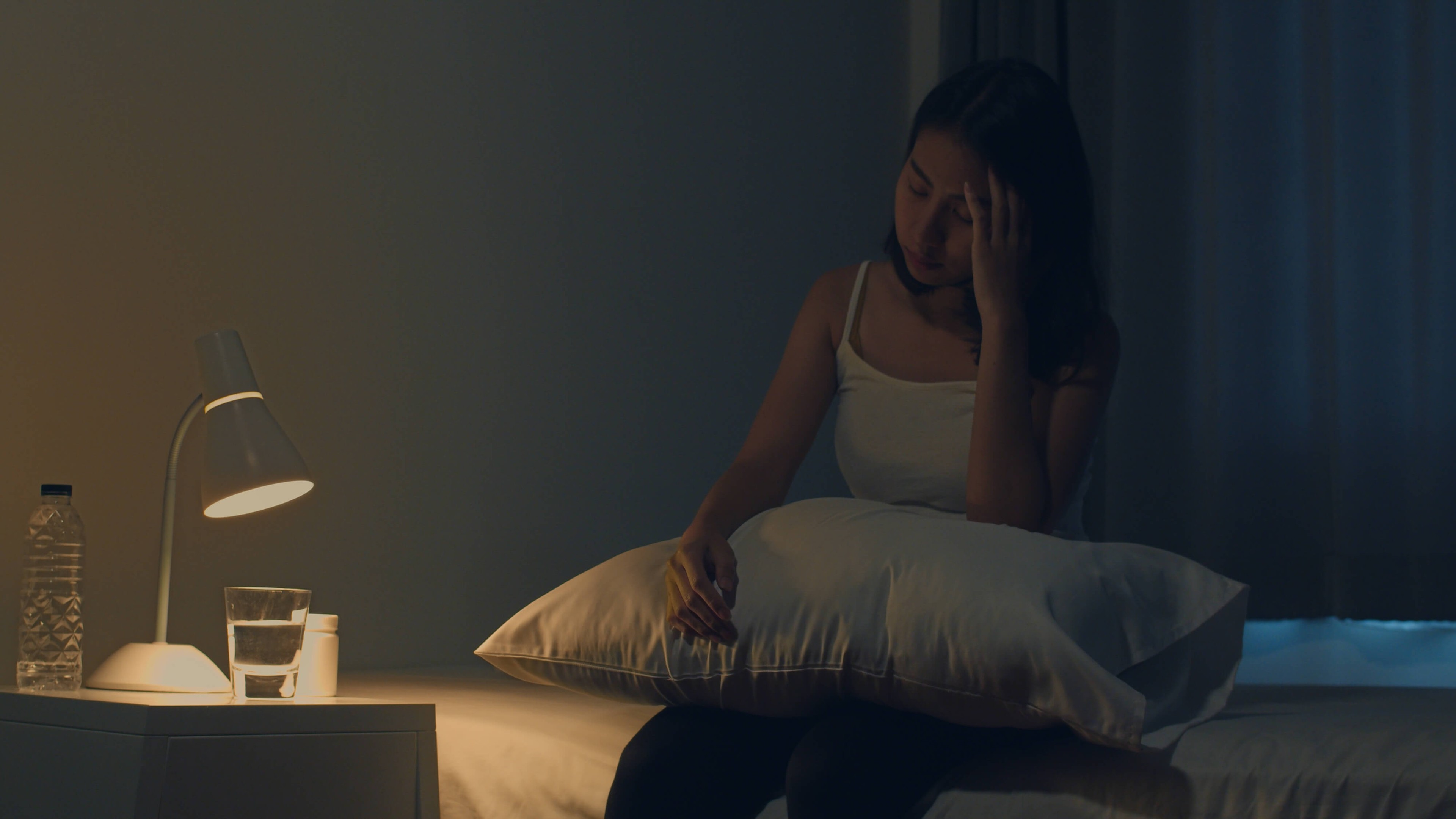 Water accounts for the majority of your brain's composition. For the brain and spinal cord, water serves as a shock absorber. It aids in the use of nutrients by the brain cells. As a result, even minor dehydration can be fatal. Mild dehydration has been linked to brain shrinkage and memory problems, according to reliable sources.

Aim for eight to ten glasses of water per day, or more if you're an active person. 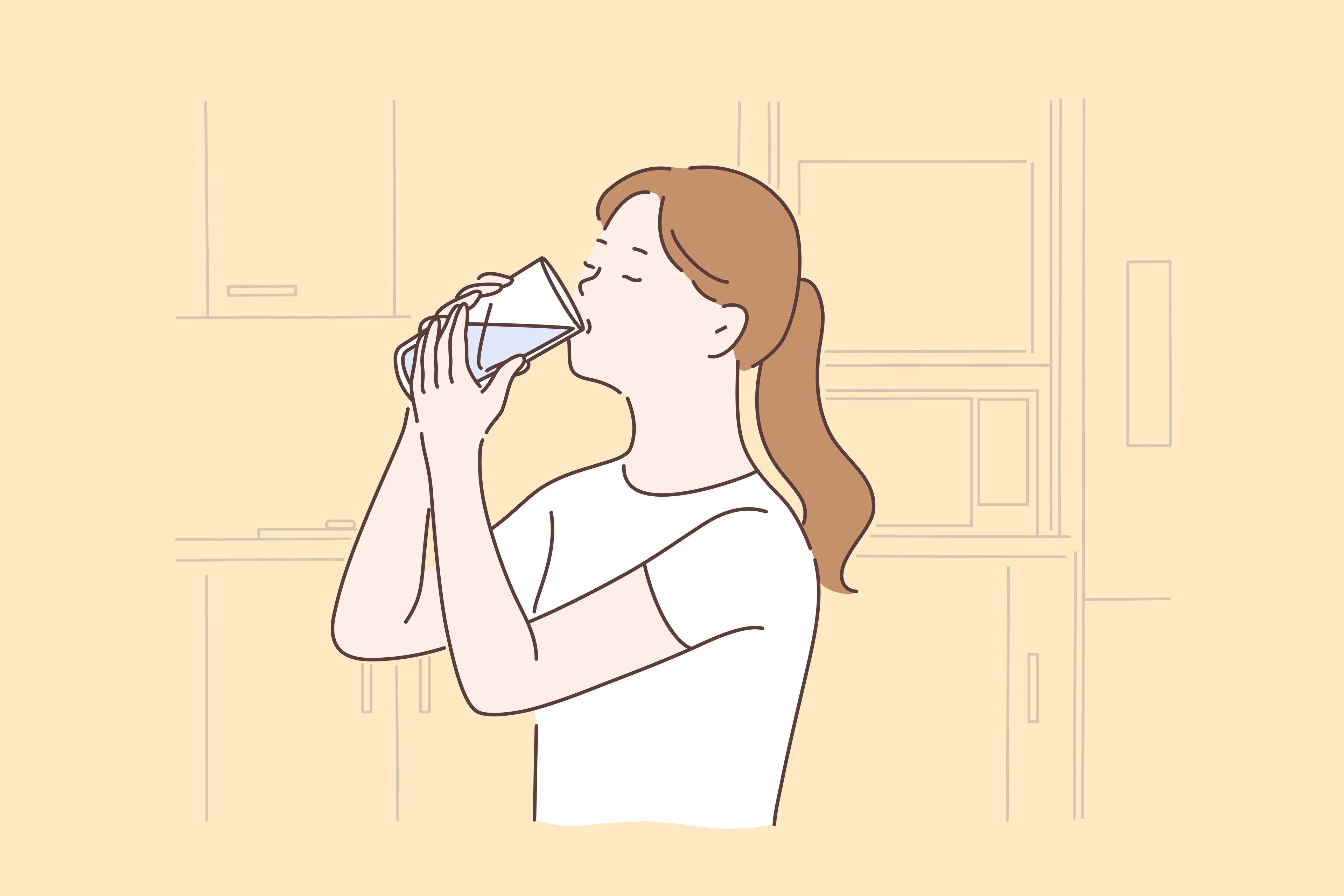 Caffeine has been demonstrated to improve memory as well as lower the risk of Parkinson's and Alzheimer's disease.

But there's a catch to this one. In excess or late in the day, caffeine consumption can have the opposite effect, impairing sleep in sensitive individuals. 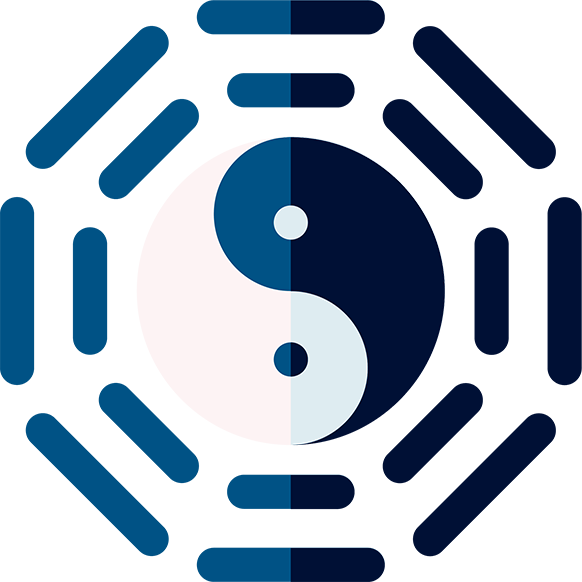 Getting out into nature is extremely beneficial to our mental and physical well-being. Nature appreciation can even be thought of as a sort of meditation. According to a 2006 study, gardening regularly reduces your risk of dementia by 36%. Exercising has been demonstrated to help with cognition. It increases the transport of oxygen and nutrients to the body and aids in the formation of new cells in the brain, which are necessary for memory storage. Exercise boosts the number of cells in the hippocampus in particular.

There's no need for the workout to be difficult. Walking, for instance, is a fantastic option. A 2012 study indicated that just 20 minutes of yoga increased participants' recall speed and accuracy significantly. When compared to aerobic activity, participants fared much better on the tests after yoga. However, the study's small sample size of only 30 young female students hampered its findings. 10. Eat More of These Foods

Diets like the Mediterranean diet, DASH (dietary methods to control hypertension), and MIND (Mediterranean-DASH intervention for the neurodegenerative delay) all have a few things in common. The common benefits are their capacity to increase memory while also lowering the danger of Parkinson's and Alzheimer's disease. 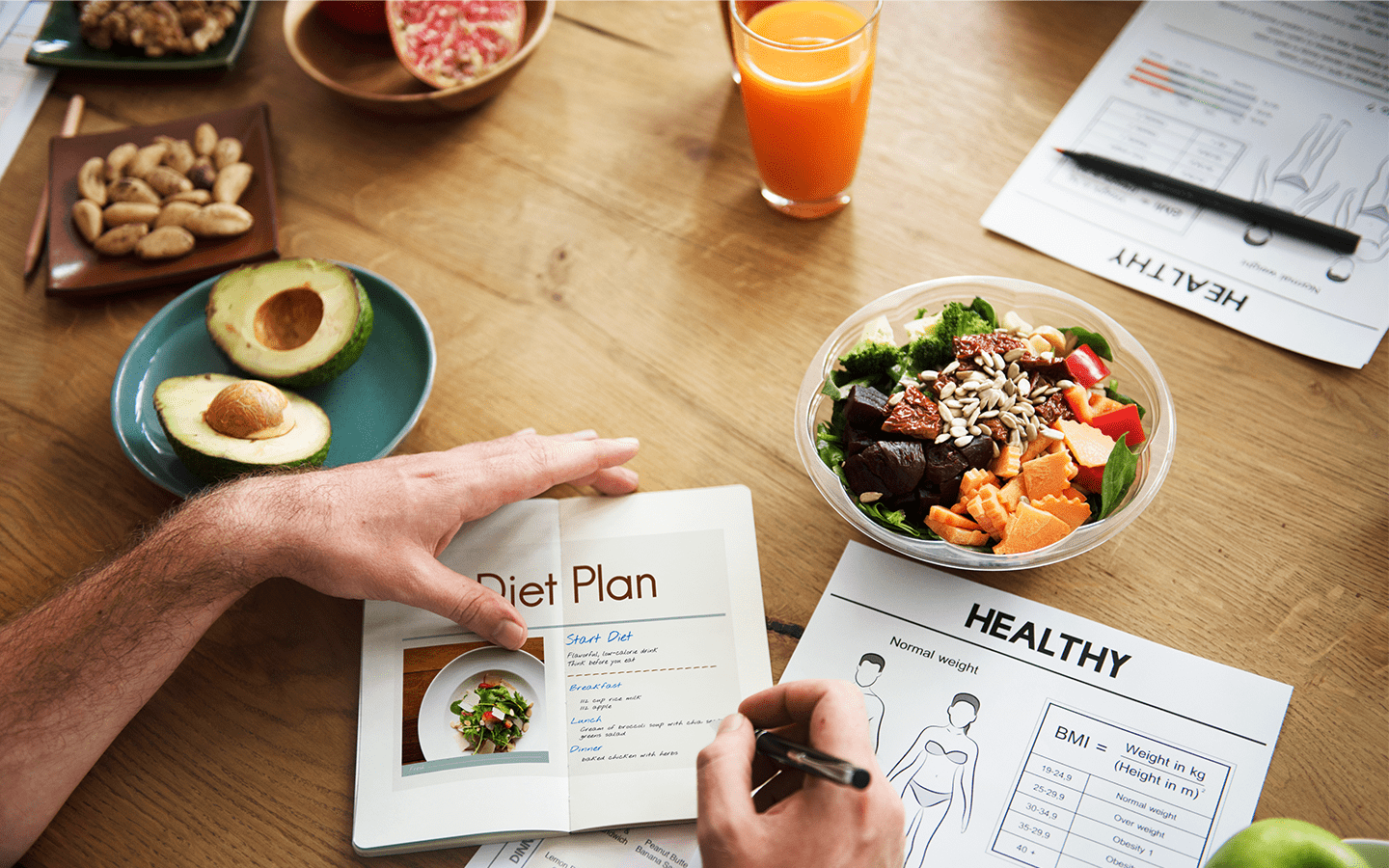 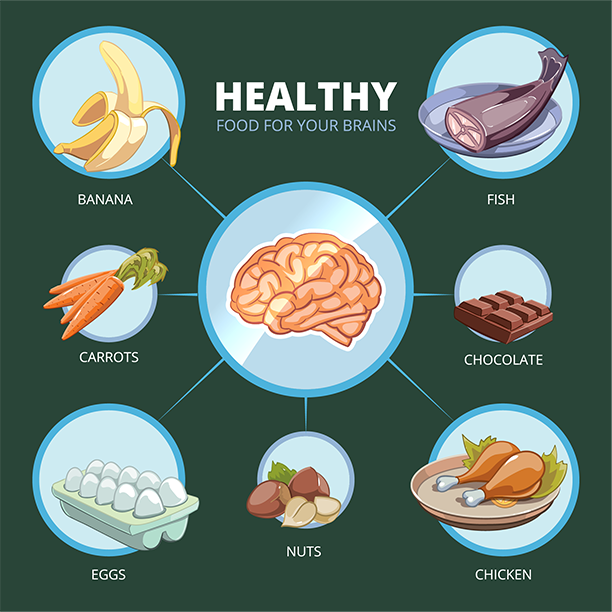 Dark chocolate may sound like a treat, but it may also help a person's memory. According to the findings of a 2011 study, cocoa flavonoids, which are the active components in chocolate, aid brain function. You've probably heard that laughter is the best medicine, and this is true for the brain, memory, and body. Unlike emotional responses, which are restricted to certain sections of the brain, laughter involves several brain regions.

12. Eat Less of These Foods

Memory loss has been linked to sugar and fat consumption. A recent human study discovered that a diet high in fats and carbohydrates/sugars, which is typical of the Western diet, decreases hippocampus memory.

The study, however, depended on questionnaires and surveys, which may not have been as accurate as they could have been.

13. Changing Your Lifestyle, Enhancing Your Memory

A balanced diet has been found in studies to help reduce the risk of Alzheimer's disease. Other lifestyle modifications to consider include pushing your brain to learn new things and getting regular exercise.

According to studies, keeping strong relationships can assist strengthen memory and prevent memory loss caused by dementia and Alzheimer's disease.

Engaging your brain in hard tasks, including physical exercise, stimulates the brain, preventing the development of the protein linked to Alzheimer's disease. Try learning a new language, studying a new subject, or learning to play an instrument.

Games That Use Visual Memory

Chess is a very common example used to demonstrate this method of improving memory. Choose games that promote thought-provoking strategies.

When you're stressed, your body produces cortisol and other stress hormones. Cortisol has been proven to significantly disrupt the memory process in the brain, particularly our ability to retrieve long-term memories. In animal experiments, stress and depression have been proven to shrink the brain.

Morilite is a herbal supplement that can be taken regularly. It contains Cistanche tubulosa extracts used to treat “kidney-yang” insufficiency in traditional Chinese medicine. This natural medication not only improves kidney function but has also been shown to boost memory and cognitive performance.