What's the Difference Between Dementia and Alzheimer's? 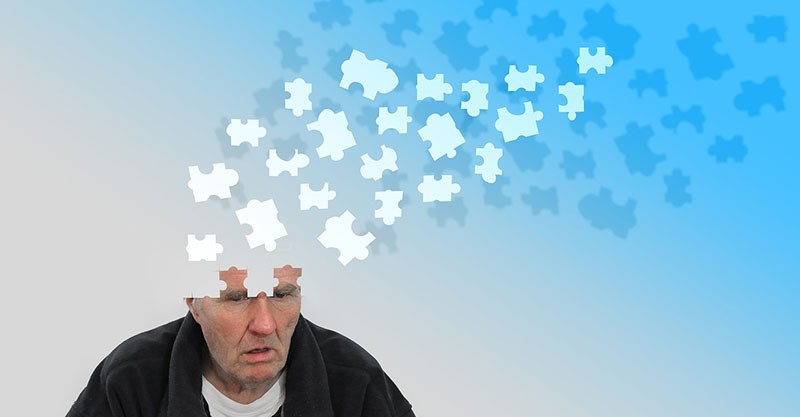 Most assume that Dementia is an illness in and of itself, however, this common misconception is incorrect. Dementia is a group of symptoms and is only diagnosed when enough of the criteria are met. 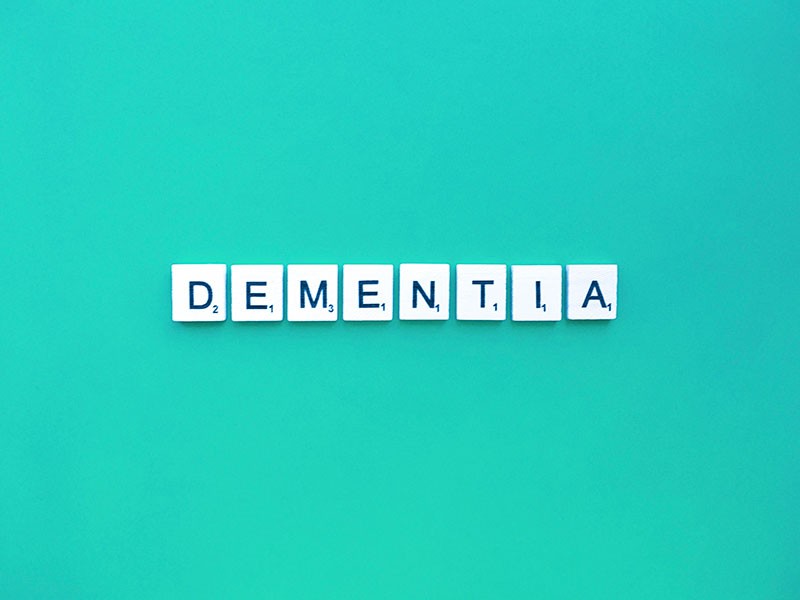 What Are the Symptoms of Dementia?

The symptoms generally associated with dementia are directly related to your cognitive ability, your ability to think. These symptoms can affect a wide variety of your abilities and can impair your function in everyday life. 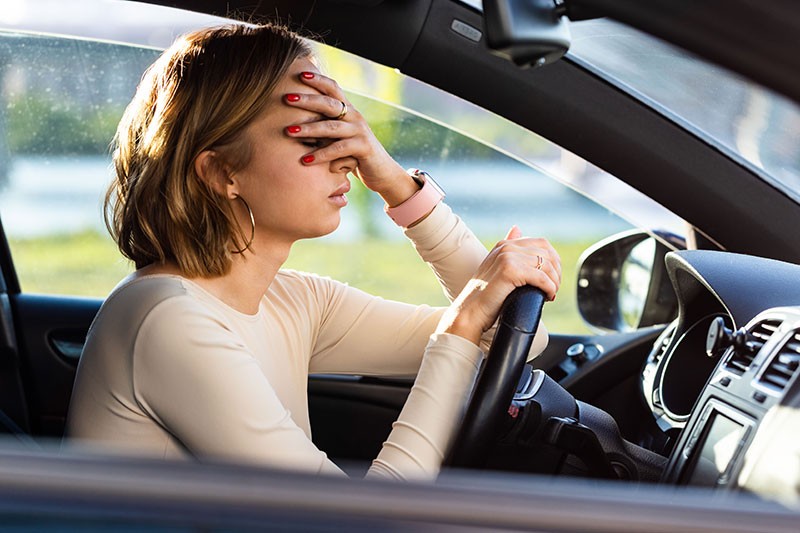 Issues with the memory center of your brain can cause confusion during everyday tasks and make it difficult to remember important information. Your ability to communicate properly can also be affected, causing you to slur your words or have trouble remembering the meaning of words. 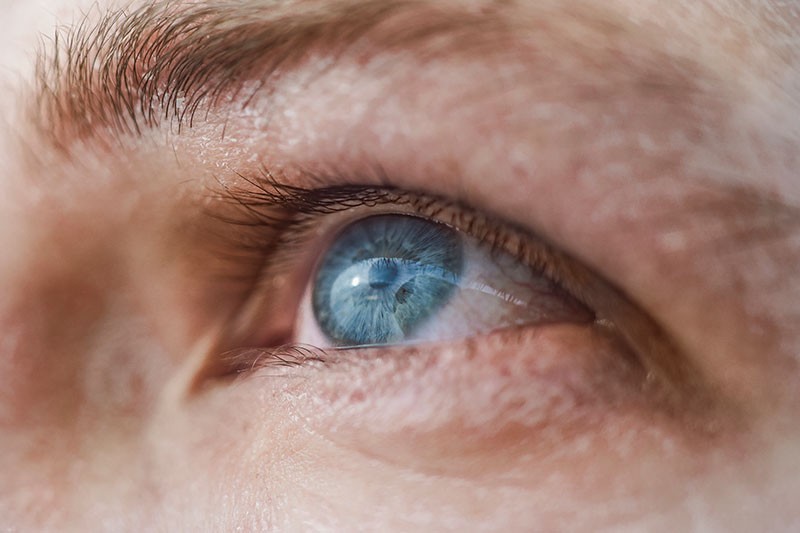 The parts of your brain responsible for both vision and spatial recognition can also be impacted by this condition. This can cause a variety of symptoms, like blurred vision, things seeming darker, or tunnel vision. Your spatial recognition, which is your ability to recognize objects or paths in relation to other rooms or objects, can become degraded. If you've ever had a loved one afflicted with the condition, you might remember them becoming lost and not knowing where they were, this is due to impairment of their spatial recognition. This also makes driving a near impossibility, as your ability to perceive distance is greatly reduced. 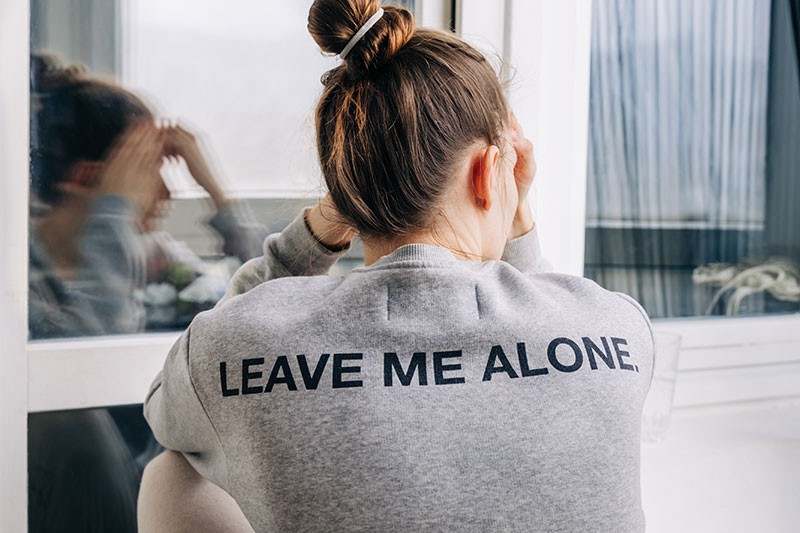 Another symptom of dementia, sudden personality change, can lead to you or a loved one acting very differently than their usual self. This could come in the form of rapid mood swings, agitation, or inappropriate behaviors. Depression, anxiety, or other mood disorders can also occur in someone suffering from dementia. 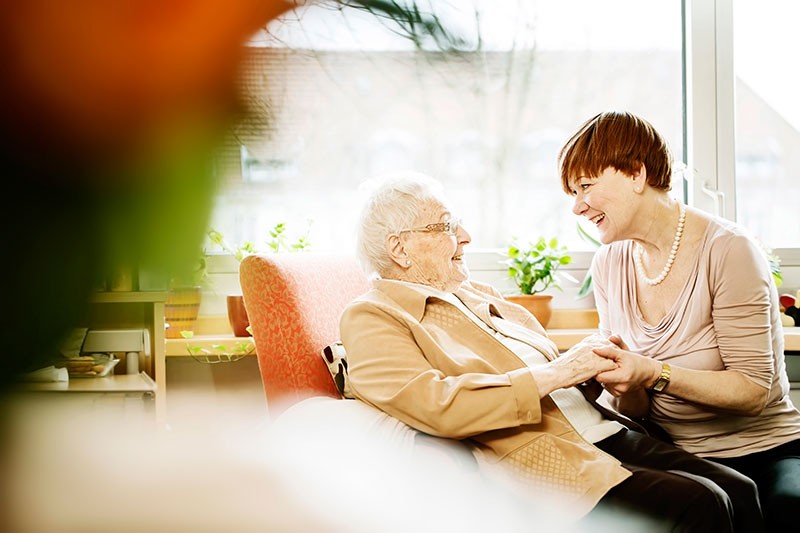 How is Dementia Diagnosed?

Having just one of these symptoms is not necessarily indicative of dementia, as we've all forgotten where we put our keys or had trouble finding the right words, but for those who have a large amount, or all of these symptoms, a doctor should be able to make that determination for you.

Dementia also has a lot of different causes, traumatic brain injuries, thyroid disorders, dehydration, drug use, and even infections have been linked to the development of dementia. The most common cause of dementia, however, is Alzheimer's disease.

What is Alzheimer's Disease?

Alzheimer's Disease is the most common cause of dementia around the world. It's a neurodegenerative disease, which means that as the disease progresses, it slowly degrades pathways in the brain, causing abnormalities in its function.

When Does Alzheimer's Occur?

While the disease most commonly occurs in those aged 65 or older, it can occur at any age. When a person younger than 65 is afflicted by the condition, this is known as early-onset Alzheimer's.

What Are the Symptoms of Alzheimer's Disease?

The symptoms of Alzheimer's are essentially the same as that of dementia, as Alzheimer's is the leading cause of it. One major difference, however, is that skills that were practiced regularly or learned early on remain for a longer period. This is due to the fact that these skills are located in parts of the brain that are affected much later during the course of the disease.

How Does Alzheimer's Affect the Brain?

There are several theories as to how Alzheimer's disease causes degeneration of structures in the brain, but the consensus is that either amyloid plaques or misfolded tau proteins limit blood flow and block nutrients to neurons, causing them to atrophy. This results in an enhanced rate of degradation in the important centers of the brain. Chronic inflammation and the resulting vascular constriction are also thought to play a role in this.

Is There a Cure?

There currently exists no way to cure Alzheimer's. There are however medications that exist that can slow or ease symptoms of the disease. Research is still ongoing into the disease, and will hopefully lead to more effective treatments in the future.

Is There Any Way to Prevent Alzheimer's?

While there is no surefire way to prevent Alzheimer's, there are several lifestyle changes you can make to reduce your risk of getting the disease later on in life. Chief among these changes is leading a more active lifestyle. Adding exercise to your daily routine is one of the most effective ways to either prevent the disease or slow the progression of it in those who already have it. Other important factors are getting a balanced diet and getting plenty of rest at night. These lifestyle changes combined with  Morlite(Cistanche Tubulosa Extract) have also been shown to help with memory loss and preserve other key cognitive functions.

Harvard Health “What can you do to avoid Alzheimer’s disease?” ( https://www.health.harvard.edu/alzheimers-and-dementia/what-can-you-do-to-avoid-alzheimers-disease ),